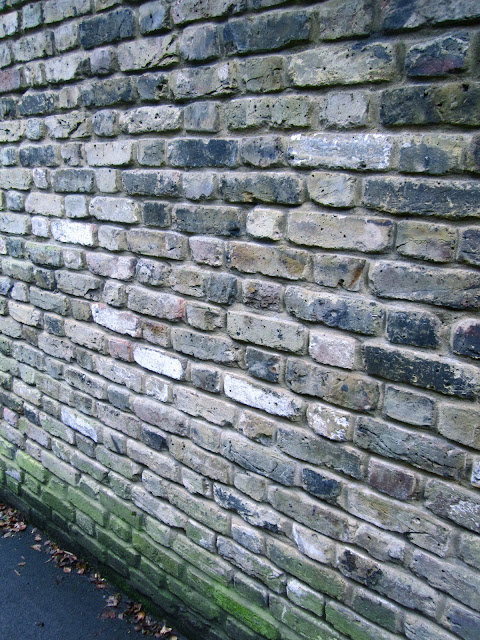 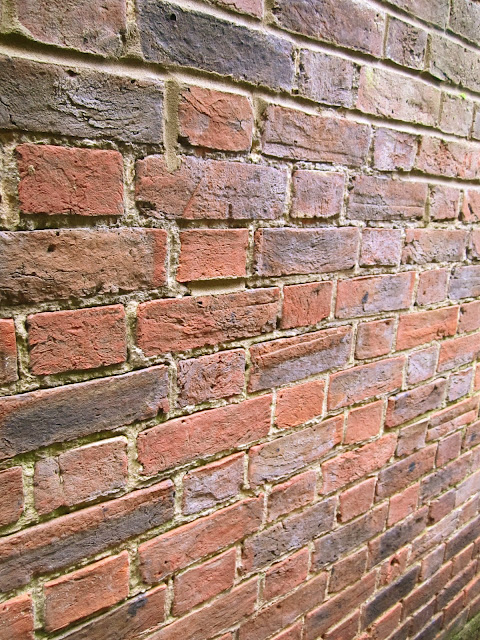 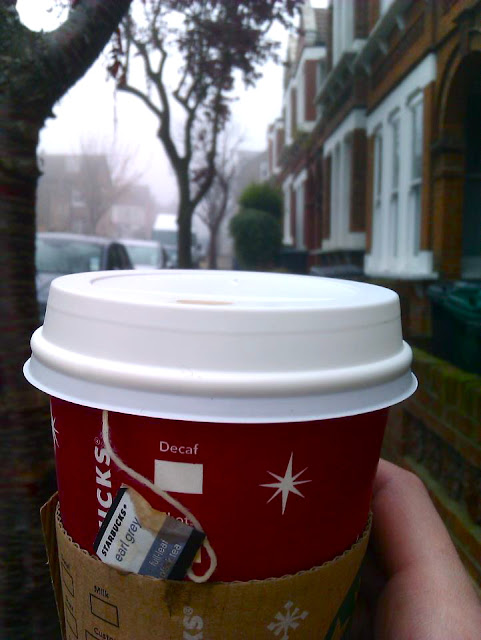 Named after the heavy fog in London, England this treat consists of Earl Grey Tea, vanilla syrup and steamed milk.

I was quite shocked by the unimpressed look on the barista's face, as I smiled and ordered a tall London Fog. She had no idea what I was talking about and probably thought I was just being a comedian. Lesson learnt. Now, after months of living here I know better. I always ask for a grande Early Grey with 2 shots vanilla and steamed milk. Most people think I'm crazy when I place my order, that is until they have tried it!


Have you every tried a London Fog? If so, where's your fav place to get them?